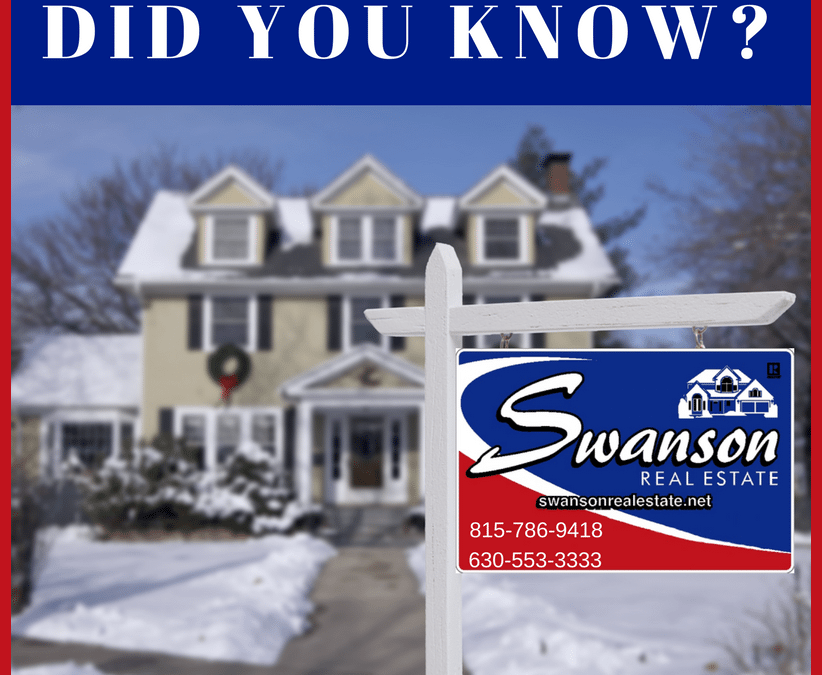 Sellers who list and buyers who buy often find the winter season the most advantageous time to make a move in real estate.

Even in cold weather cities – such as Chicago – researchers found that home sellers were better off listing their homes in the winter than during other seasons.

The winter tends to net sellers’ more than their asking price during the months of December, January, February, and March than listings from June through November. Listing during those four winter months has resulted in higher percentages of above-asking-price sales than listing during any months, other than April and May.

Researchers say the winter market is less competitive for sellers since many people tend to wait until the spring to list. The smaller inventory of active listings help sellers get more attention from buyers on their properties. Also, many large corporations often transfer employees or hire new ones early in the year, creating opportunities for winter sellers from very motivated purchasers.
Most people are not window-shopping” in December and January, like they do in the spring months.

Sellers shouldn’t worry about the holidays hampering their chances either. A 2011 study conducted by realtor.com® found that 60 percent of real estate professionals advise their sellers to list a home during the holidays because they believe it’s an opportune time to sell. Nearly 80 percent of the real estate professionals surveyed said that more serious buyers emerge during the holidays, and 61 percent say less competition from other properties makes it an ideal time to sell.

As for buyers, they may find winter a good time to make a move too. Sellers often are more flexible about negotiations over prices and terms than they would in the spring, real estate professionals say.

Learn What Your Home is Worth!

Home of the Week 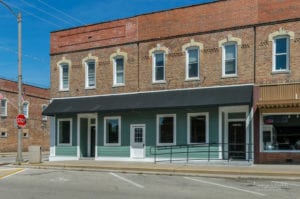 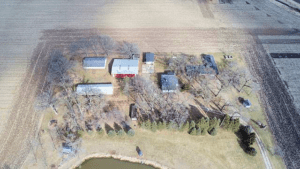 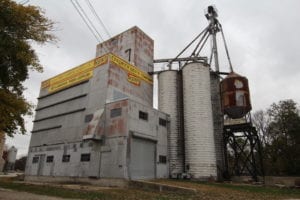